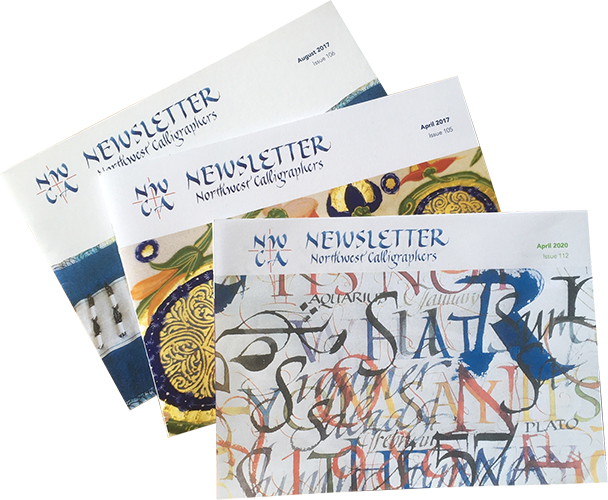 Come and join us

Join the NWCA
Please note that you will be redirected to our PayPal subscriptions page where you can register for membership by Card or PayPal account. If you do not wish to pay online, please contact us at hello@northwestcalligraphers.org.uk

When you become a member you will be with other like-minded people and in the know about upcoming workshops, visits and what’s on nationally.

Our subscription, renewable annually on 1st January, gives access to a reduced workshop fee, newsletters, and an invitation to our annual members’ day. You will also have the opportunity to take part in Envelope Exchanges and creative group projects.

Our Newsletter is a lively mix of news, reviews and articles on our love of lettering. You can see some excerpts here. 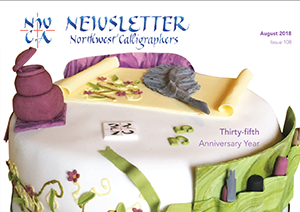 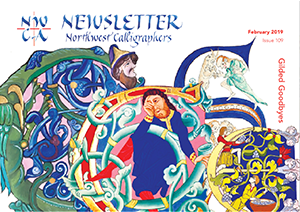 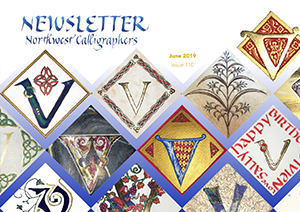 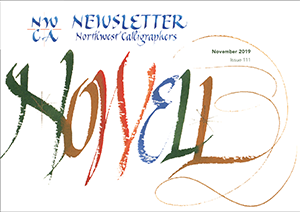 Others who helped to develop the Association are:

Barbara Alldred FCLAS
Barbara was awarded her CLAS Advanced Diploma in Summer 2015 and became a Fellow in 2018.

Andrew Cowley DLLS
Andrew is an experienced tutor with a degree from John Moore’s University. His background was in graphic design before making calligraphy his full time occupation.

Brian Colvin
Brian specialises in Copperplate and teaches in Formby. His contribution includes a fifteen year stint as NWCA Editor, and carrying out commercial commissions.

Gillian Hazeldine FSSI
Jilly is a former NWCA regular tutor with a graphic design background and author of Contemporary Calligraphy. Jilly works to commission, teaches both locally and for the SSI, and is a full member of Letter Exchange.

Donald Jackson MVO
Donald is originally from the North West and now lives in Wales, where he led the project to make the St John’s Bible by hand. In 2016 he was granted a Papal knighthood by Pope Francis in recognition of his work.

Vivien Lunniss FSSI, FCLAS
Vivien is a regular tutor at NWCA and the Wilmslow Guild, author of The Complete Guide to Calligraphy and Celtic Calligraphy, and can be contacted through us about her work. 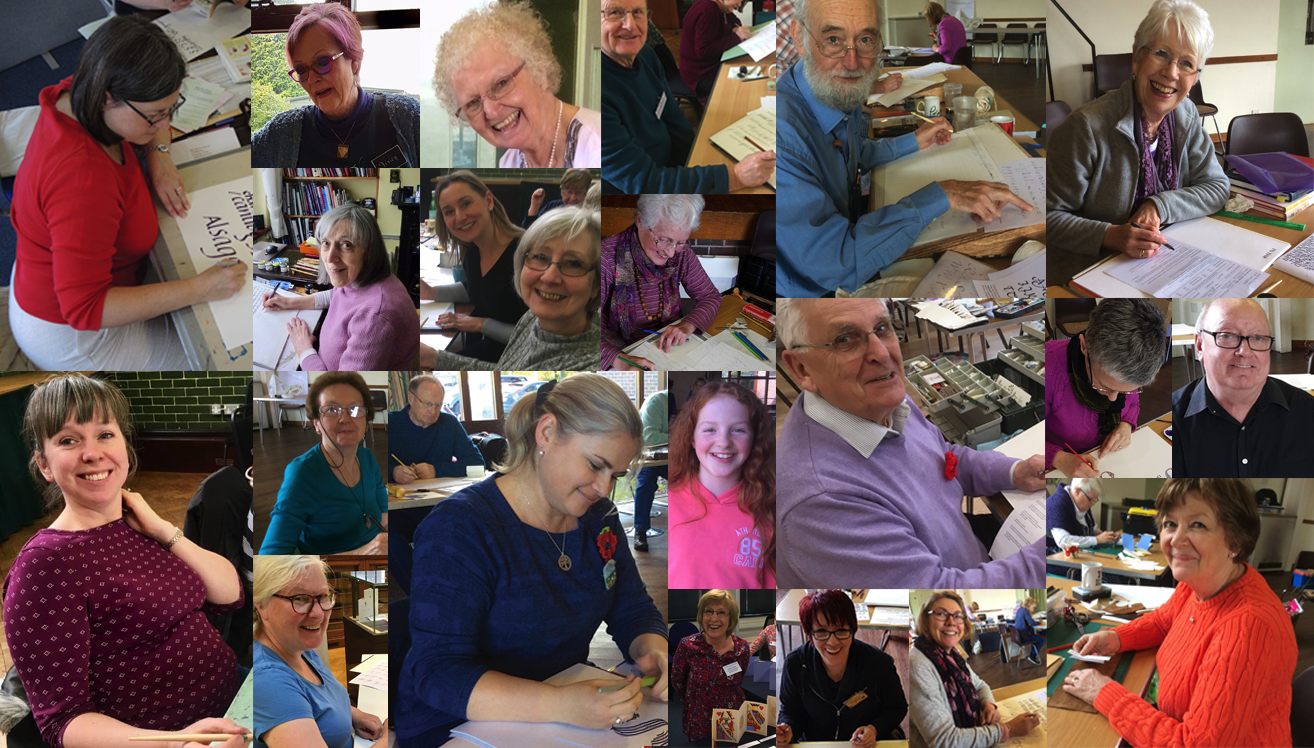